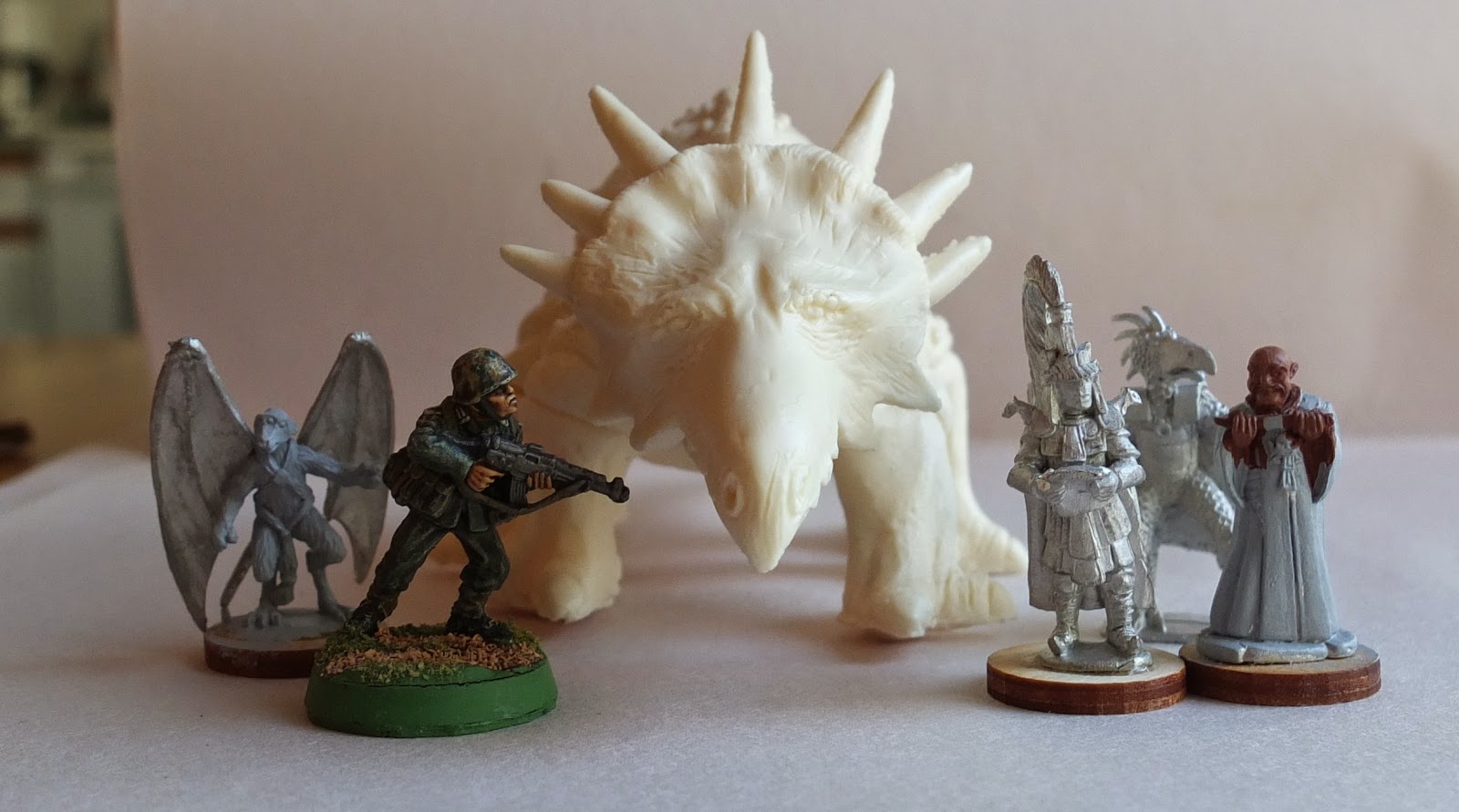 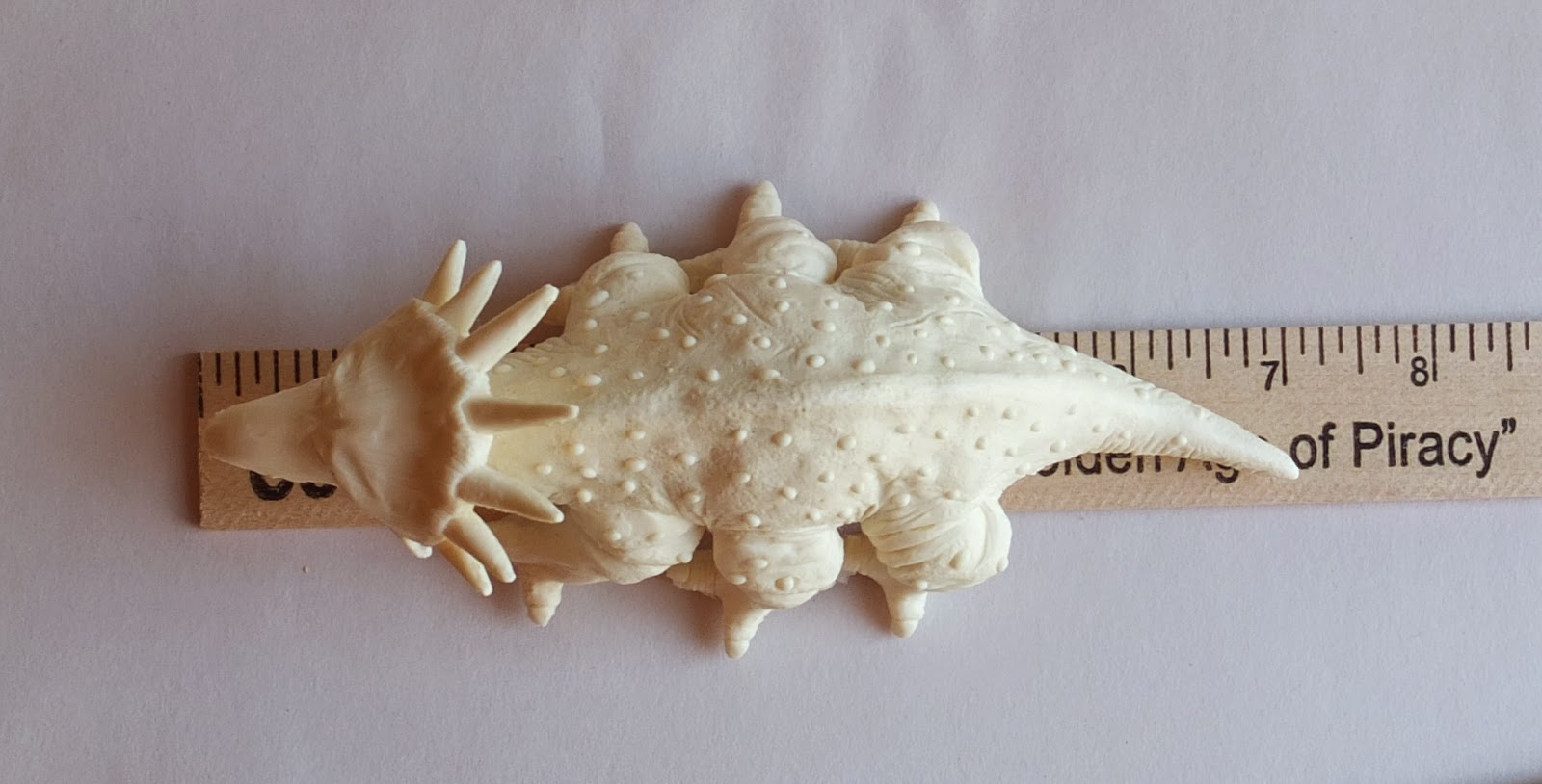 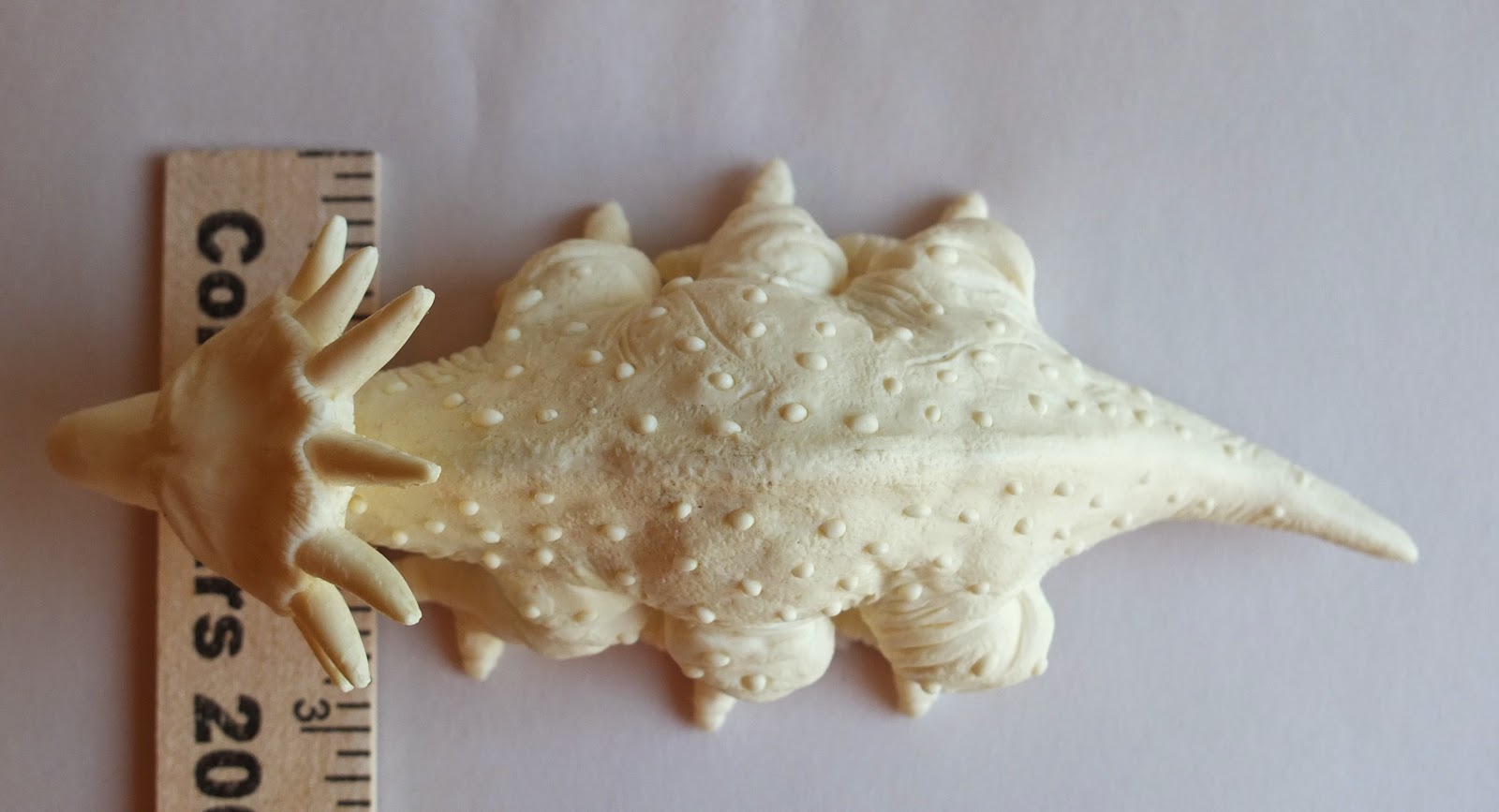 Here are some pictures of our Chlén beast model. Some of you have seen it before on Chirene's blog. Well, now we're going to be releasing it. Of course the nekkid version shown above isn't much use. We need a version with a harness and tack sculpted on, And we need Chlén carts - both 2 and 4 wheeled varieties.

I've actually been considering this for sometime. Close to a year now, in fact, maybe even a little longer - like closer to two years! There are a number of things to consider.

3D printing, all these new laser cutting companies making not just buildings but carts and wagons, traditional sculpting and model-making techniques - all have been looked at and considered. And at the same time there is the look of the thing to consider. The design of the carts. The design of the harness and tack. The two wheeled cart has only one beast pulling it so the harness is probably different from that used on the four wheeled cart. The beasts are probably harnessed in tandem rather than in pairs. They would be too wide otherwise.

How big should the two styles of carts be? How large should the wheels be? Are the front wheels smaller than the back? Are they spoked or solid planks? How thick are they? Do the carts have sides? What do those look like - how high are they?

For inspiration I once again turned to India. The traditional Indian bullock cart and the Indian temple wagons (called Juggernauts) are what I searched for. The temple wagons have been referenced in one of the issues of the Seal of the Imperium. These are massive carts with equally massive wheels and frequently with cart bodies of elaborately carved wood. The concept is for something in between the fantasically scaled Juggernauts and the practical bullock cart.