The Happy Hlutrgú is back... 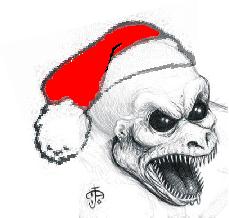 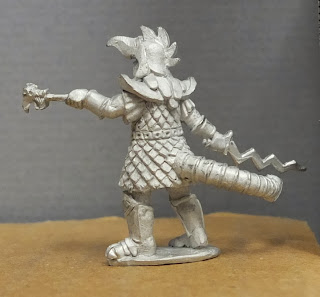 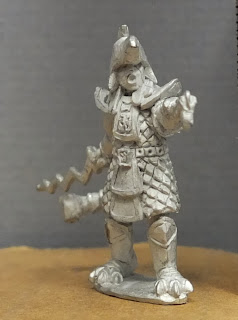 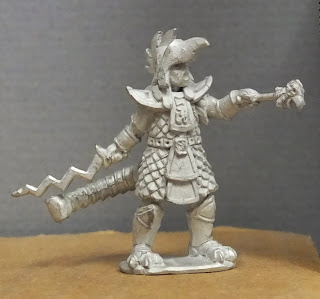 Lord Freshsháyu hiTurukén, is the human Kérdu (or general) of the Shén mercenary "Legion of the City of in Tsolyáni service. A little eccentric, his armour is fashioned to make him resemble a Shén. As such, even though  Tsolyánu's national colour is blue, I assume his armour would be mostly black - or at least the  "Shén" bits anyway. His legion uses a sort of red-orange for trim so I guess he would have that also, and probably a touch of blue and, of course, some gold or silver to show his status.

I've ordered 50 of this figure which should be on their way right now:

Heroes of the Age
HA 11 Lord Freshsháyu hiTurukén,  Kérdu of the Legion of the City of  $6.00